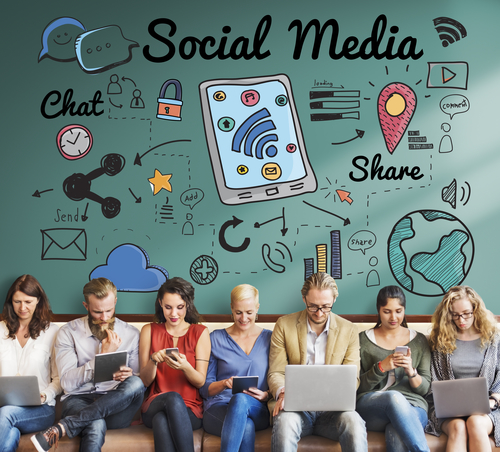 Speed and a Global Audience, Two of the Biggest Challenges Faced by Brands Online

Big corporations and small to medium-sized ones are facing unprecedented difficulties online. With social media and instantaneous communications readily available for anyone who has internet access, brands now have to deal with a global audience and by extension, brand reputation management also needs to be global as well.

A post coming from Singapore, for example, has the potential to affect sales in London or anywhere else in the world. Statements from brands now travel at a frightening velocity. This means that business owners don’t only have to deal with an international audience but also has to keep in mind that posts or statements published online travel extremely fast.

In November of 2011, Qantas suffered from the effects of instantaneous communications and social media when rumors about the crash of Qantas A380 swept the Internet. While the rumors were untrue, it became news as people on Twitter shared accounts of what happened. These accounts, although questionable, were picked up by the media and in an instant, Qantas A380 became viral. More people joined in the conversation and it reached more at an unprecedented speed. With translation tools now available, language can’t be considered as a barrier anymore making it possible for stories to spread faster than ever before.
According to a study done by Burson-Marsteller, business decision-makers feel that it is now harder to manage brand reputation because of the sheer speed of social media. Social media is a great way to interact with consumers wherever they may be in the world and it has a lot of advantages in terms of taking care of your current customer base and in customer acquisition. However, it can be said that it poses a threat for brands that don’t use it. In fact, it can even be a threat to those who do.

If you and your enterprise have not claimed your business listings just yet, it is time to do so because strangers will eventually be building your brand for you and they can do this by posting online reviews. They can also post rumors about your brand and by the time you find out about it, it would have already reached the other side of the world. Not having control over your social media presence can yield negative results and it can affect your bottom line.

While big brands can hire an army of PR executives, smaller companies can’t and if you own a small business, it can be said that facing online challenges can be quite overwhelming. Don’t worry though because Review Fire can help ease the burden. With this software, you would be able to monitor reviews about your company in one platform. Whether someone said something negative about your business on Yelp or on Google+, Review Fire can consolidate these reviews for you. This makes it easier for smaller brands to respond to reviews whether they are good or bad.

Reviews play a crucial role in a company’s reputation and if you manage them well, you’d be increasing profit. This is the reason why review management is important to ensure that your reputation does not get tarnished.